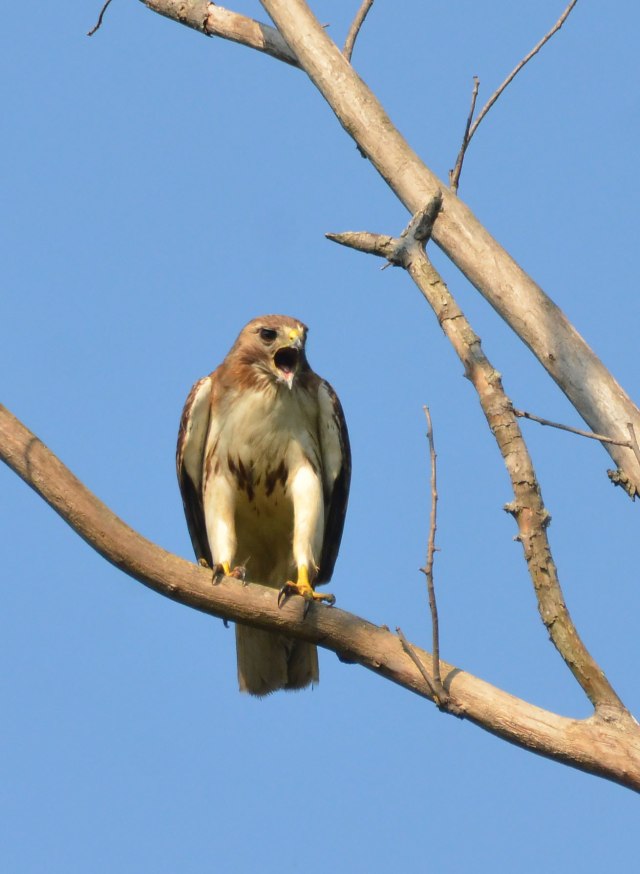 How many times do you read of the nagging woman, squawking wench, screaming shrew, bad-tempered hag, hapless harpy, temperamental wife, and all the other ways woman supposedly send men to an early grave. If all that were true, no man would ever take a bride. In birds, some take life partners. I wonder if they have their discontented and hotheaded companions?

Could it be having a demanding partner is linked to hundreds of extra deaths of men each year? Hmm very interesting, maybe that is a hint to men? How many of their women would stop short of death by nagging? 😀

I read that women are immune to nagging and it has no apparent ill-effect on their health. It was some Danish study if I remember right. They say talk it out, but talking is not a man’s strong suit. You need a mature, sensible male for talking it out. Do they have statistics on the number of them?

Some duck and run. Many times the woman is portrayed in comics running after the guy rolling-pin in hand. I wonder if that ever happens?

Sometimes all that is needed is that burning stare. Either a grin or frown works to keep ’em guessing.

Other times, leaving the room works for women, avoiding as much as possible. Slamming door is optional. Just make sure he is not on your tail. 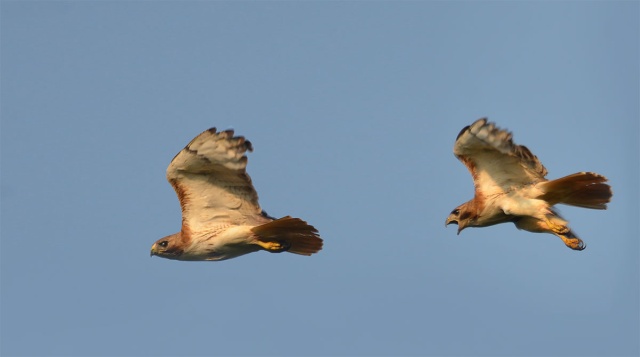 That could be hazardous.

And sometimes just getting away eases tension. Do you know nagging is a studied statistic and they believe nagging to be responsible for three extra guys croaking in every 100?  Nagging, well that never works. If it did, there would be a lot more guys six feet under.

Have a Merry Christmas, boys and girls.